The history of creation

The M3Cargo project was launched on March 1, 2011. The specialists who created it have been working in the field of foreign economic activity since 2005, were engaged in delivery and customs clearance.

How we came to open our own service, the founder of M3Cargo, Ivan Kadolenok, told in the article How the M3Cargo company appeared. Founder's story. Since then, our team has been working every day to ensure that imports from China to Ukraine are simple and transparent. 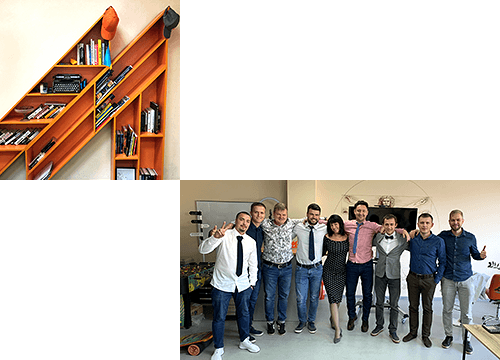 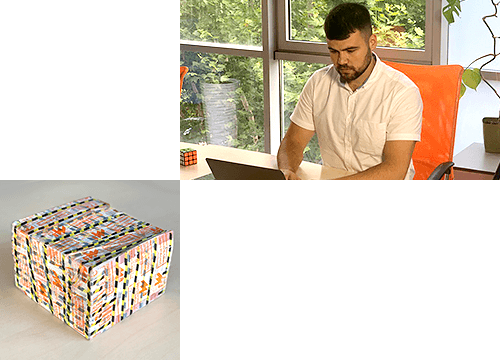 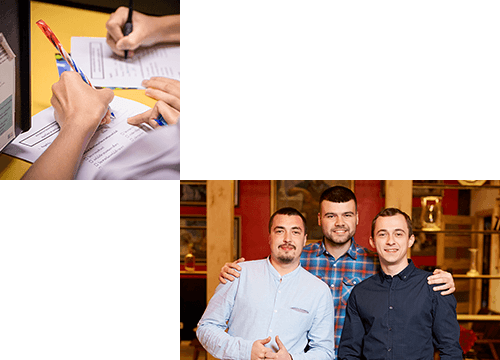 Establishment of a company

The main area of work is consulting on foreign economic activity.

The first international transport of goods was organized.

Contracts have been concluded with transport and trade agents. First orders and deliveries for Ukrainian entrepreneurs.

The birth of the M3Cargo brand

The direction of delivery of goods from China is growing dynamically and becomes the main one.

New routes were opened from China via European ports in Koper, Gdansk and Constanta.

We set up our own warehouses in Guangzhou for the storage and distribution of customer goods.

A new direction was opened - delivery of parcels from 1 kg from China and redemption of small loads.

New level of cargo control. A partnership was concluded with RealTracking, a real-time delivery monitoring company. We are starting to actively develop the direction of purchases in China for Ukraine.

We are shifting our focus to working with Ukrainian entrepreneurs. Partnership with agents for the procurement of a wide range of goods in the major logistics city of Yiwu.

The project "China - a raw material country for Ukraine" was launched. The supply of Chinese raw materials to Ukrainian producers has been opened on more favorable terms.

We launched the "Goods Inspection" service, which every importer can afford. The average bill is $ 180. More than 100 agents throughout China can check your shipment at the manufacturer's factory. 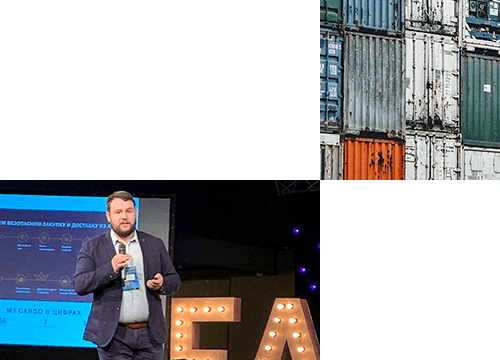 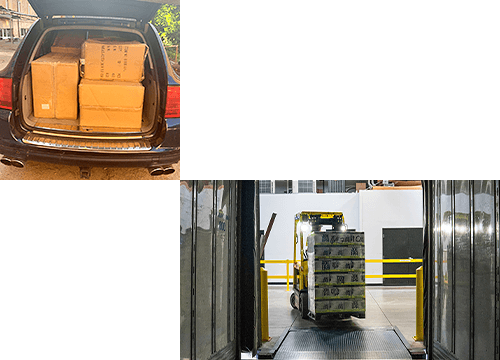 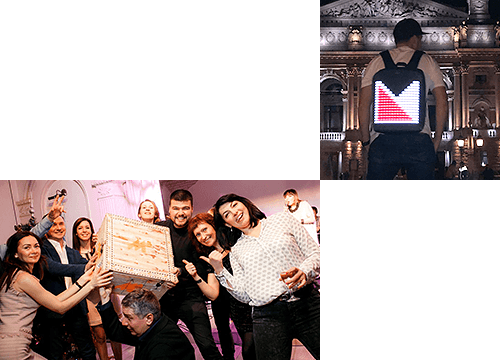 Do you have questions?
Write your question or describe the situation, and we will contact you as soon as possible.